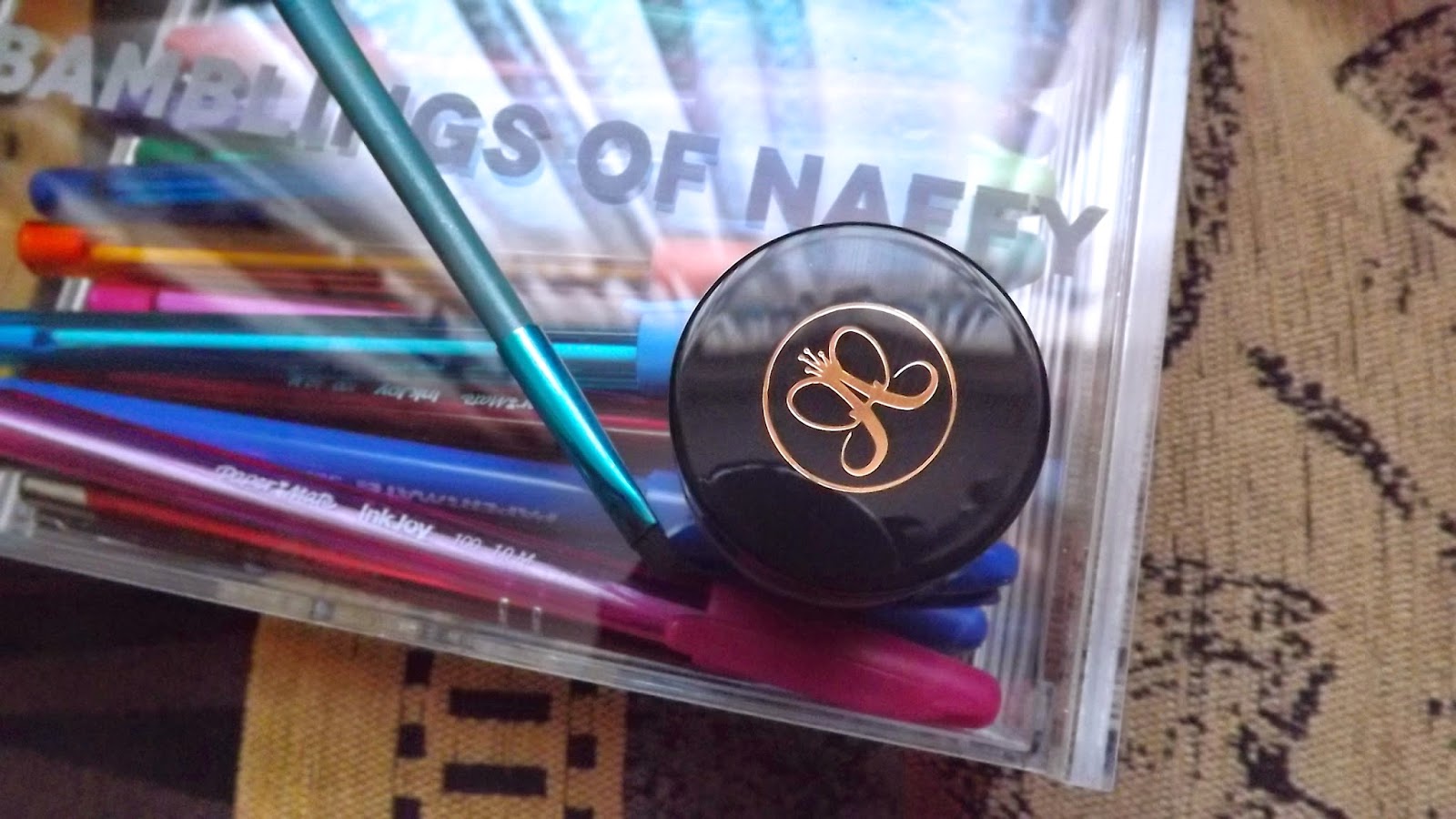 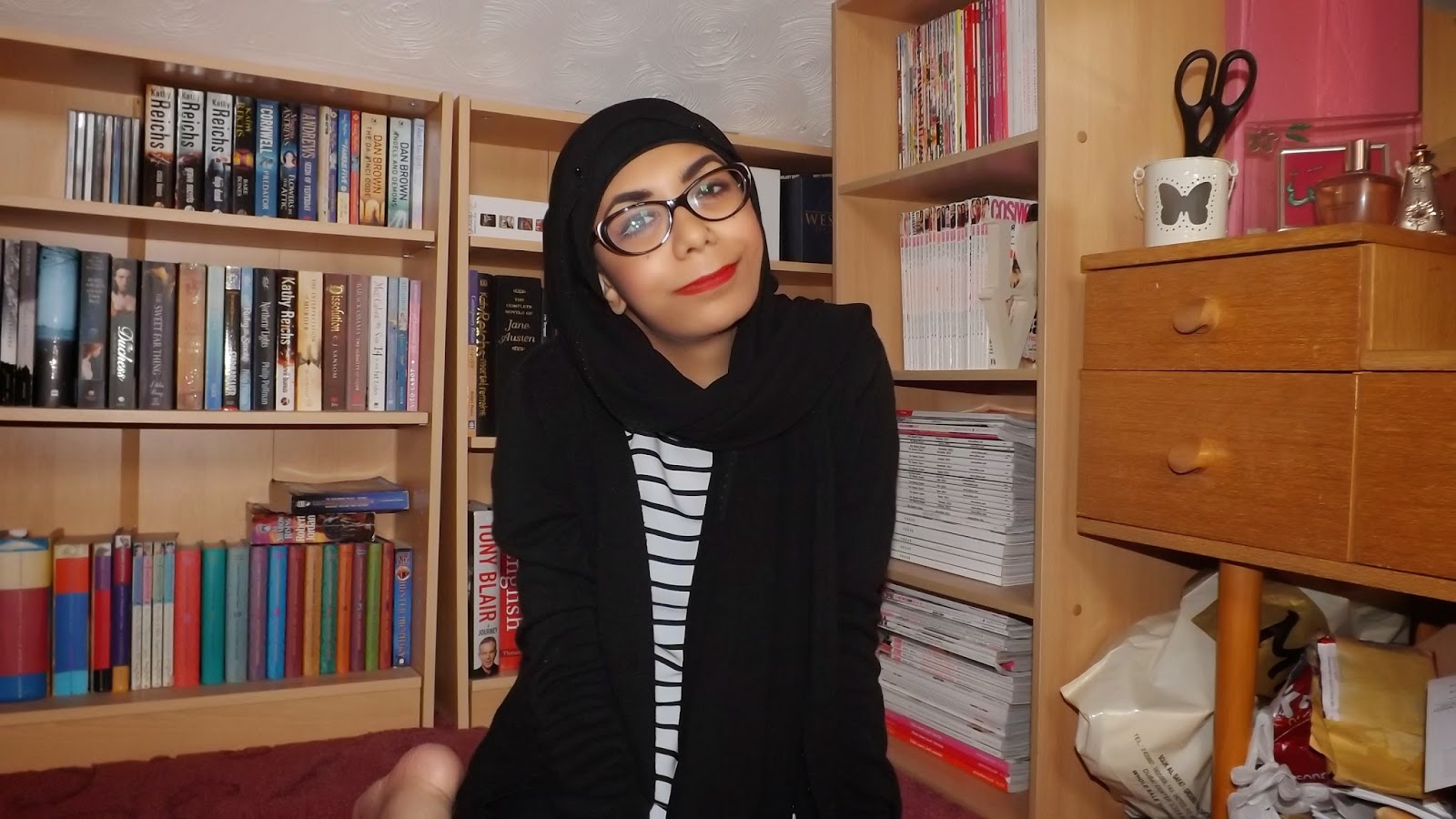 A couple of years ago, eye brows were not on my radar. In fact, I would go so far as to say they were the last thing I would think about when I applied my make up. I was a novice, new to daily make up routines and quite frankly did not know what I was doing.

Fast forward to 2014, after watching far too many youtube tutorials than I care to admit, I now realise the importance on perfecting your brows. There is something about it that just ties in the entire look. I am not sure exactly what it is but I do know it makes a big difference. It has now become a staple for me to look after, fill in and maintain my brows so I thought I would share with you what I do.

Grooming.
I was a late bloomer. I did absolutely nothing to my eyebrows until I was 15 (cue the mono brow teenage years jokes) and I have to say in some ways I think that was a good thing. It helped my confidence but it also meant I learnt from others mistakes and didn't have to endure the over plucking phrase a lot of people go through.

These days, I thread my eye brows. I say hi but I mean a beautician and on occasion my sister do it more. It is a slightly painful but the effects are absolutely worth it. I don't shape them, Instead it is more of a clean up and trimming of the strays to keep it on the tame side.

If you haven't threaded your eyebrows but are considering it, definitely give it a go as it makes such a big difference.

Filling them in
For someone who has thick hair, that hasn't quite translated to my eyebrows. They are a bit sparce so to help that I fill them in. In the early stages of doing this I just used a black powder and was done with it, however I found myself wanting something a bit more and slightly difference. Enter the Anastasia DipBrow Pomade, which has been a great game changer. I like thick eye brows, not completely scouse brows (although some people do suit them, it just isn't me) The dipbrow pomade allows me to have a bit more of a natural thick brow which I enjoy. I use the shade ebony which is the darkest shade. I have an ode to it here but to summarise it is my dream brow product at the moment.

There are varying degrees in filling your eyebrows. Pencils also work well for a lot of people, it is just a matter of figuring out exactly what you want your eye brows to look like and finding out which method suits you. As a more budget friendly option a powder may be your first port of call.

Over all I really enjoy looking after my eye brows now (ok, maybe not the threading bit as much) but they have now become a central feature in my everyday make up including no make up days.