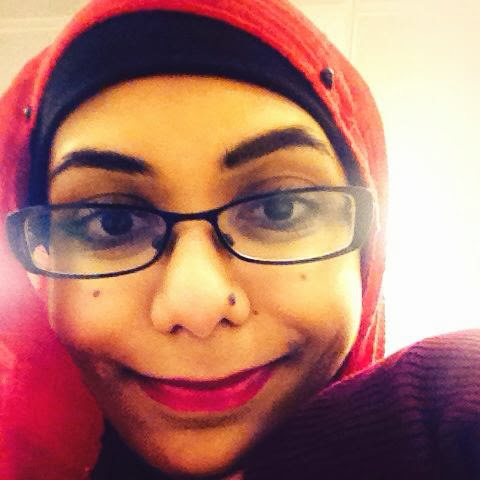 Happy New Years eve lovely people, I hope you are spending it doing something fun with your friends and family.

It is the time of year when people start to make resolutions and ways to better themselves. Personally, I am not really strict about making new years resolutions in the past. In part, because I believe change can happen at any point during the year if you want it and secondly, I think I treated September as a time where I would get super organised re focused as I was in school.

This year though I feel like I need to enter 2014 with a game plan so here some of the things I would like to do in 2014.

Launch a new blog - Hopefully by the time you read I will be able to say this is definitely going to happen tomorrow but ultimately I have been through a lot and it is something I do not normally speak about BUT I know there are people out there who are going through things I have experienced and I would like to help them. One of the best ways I feel I can do that is write about it and how to move passed it. I hope people take to it as it is something I am both scared and excited to do. (I am quite a private person)

Hone in my blogging skills - I love blogging and really want to improve. Whether that is with my photo's or my writing it is something that I am excited to work on this year.

Be happy - Sounds simple but we all know this is not the case. I have to say 2013 has probably been the most unpleasant year I can remember and I think one of the reasons is that I was so filled with other thoughts most of the times I forgot to just live and take everything in.

Do some cooking - I love food, and up until about a year ago I never had the time to cook that combined with having little interest in the kitchen meant I never gave it a shot. This kind of changed when I was in university and my interest has grown so I want to take it a bit further in 2014.

Go to IMATS - Sounds silly to have this as a goal but I have a whole fantasy trip planned out in my head about this weekend and what I could buy and ah it is bliss. If this could actually happen it would make my absolute year!


And there you have it! Some of the things I hope to give a try in 2014. What are your plans for the New Year?